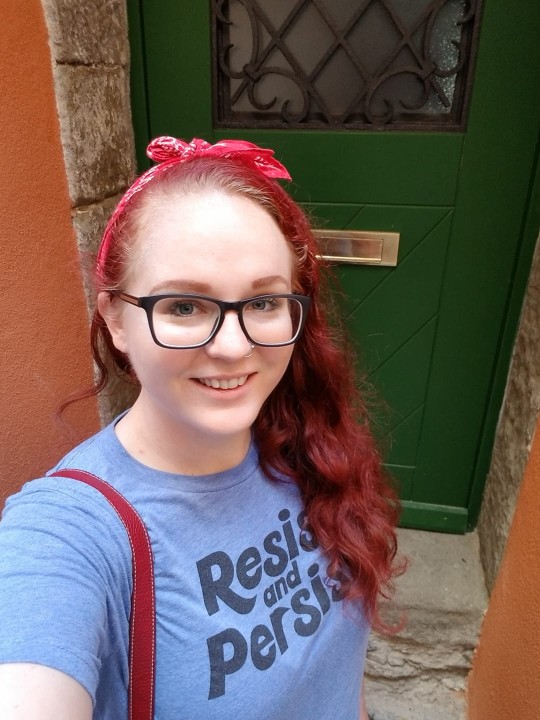 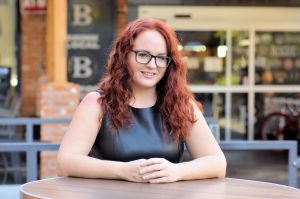 SOME DOORS ONLY OPEN ONCE